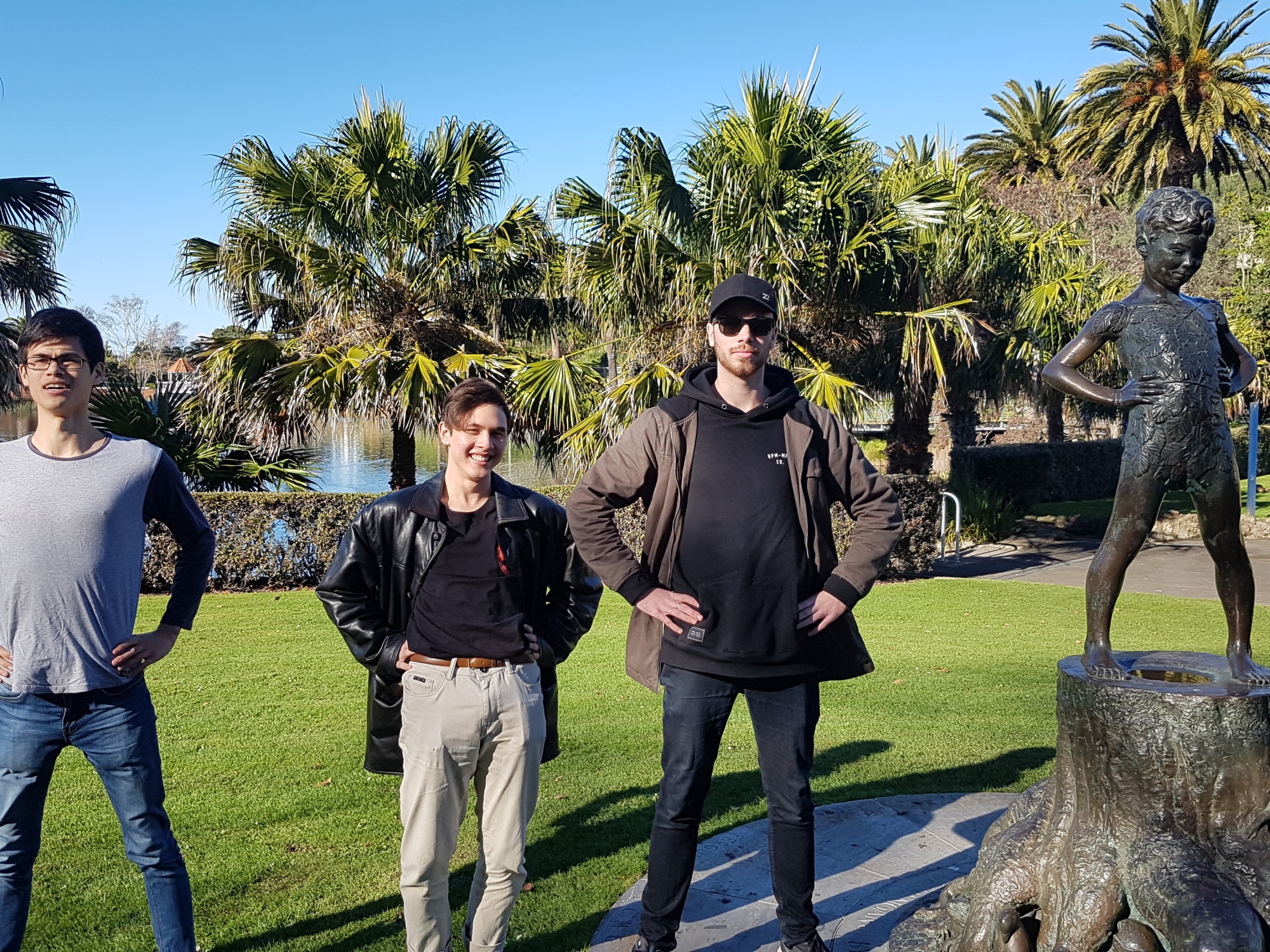 You could say there have been a few gaps in the progression of the blog over the past few months. The reason for this being that I have found it increasingly difficult to discuss certain topics without having other peoples inputs in them to create a narrative.

A narrative being something to agree on and to work towards finding a common understanding. Over the course of my first hundred blogs, i found that the ideas were more self-reflective rather than worldly informative. It was really challenging for me to try and understand where other people were coming from being the majority of the discussions were about me and nobody else.

To put things into perspective, the blogs were kind of exclusive and inwards facing. It was all about projecting my opinions out there and having people silently reading without having the opportunity to strike up a conversation. While I feel the opportunity for people to comment was always available, I feel as though people felt too left out.

By leaving people out it made them feel less inclined to continue to follow on the talks and actually take anything away from them. The lessons were really insightful, and I admit that in writing some of these blogs I genuinely learned something from them. It will be interesting in a few years to look back on the blog and see how my opinion has altered.

Since writing this blog you’ve probably noticed that there are now a few more options to choose from. There are now other blogs that people have written that talks to their story and tell us what is important to them.

A community-based approach is my first focus now. I am trying to build a focus on other people engaging with the content rather than myself. While I’m still the editor and chief of all things blog, I wish the blog to be eventually crowd surfed and community owned.

The ultimate change has been a layout change. Eventually, i want to one day build my own website from scratch and have it looking beautiful so that it stands for something above a stupid WordPress account.

What is the philosophy behind WHAT WE SEE?

It’s all about other people having a say on what matters to them. Based on a common question asked of all the participants. The idea is to see what different reactions people come up with. Though it’s just a start, I hope that one day it might grow into something more sophisticated like an online forum where people can easily comment on stuff they like to talk about.

How Can I Be Involved?

You can either message me on Facebook using the link provided under “How Can We Connect?” – “Facebook” and sending me a direct message. Or you can comment on this blog and provide some contact details for me to use to get in touch with you. Alternatively, I would be more than happy to reply to any emails sent my way.

A personal update with me.

It’s been a long time since I humbled myself and let you know how I’m actually getting on. Since my third monthly update and the charity bike ride it’s fair to say that I’ve been a little bit radio silent. With the occasional quick blog here and there.

University life is taking a burden on the blog, and vice versa. It’s increasingly difficult to write about such powerful and deep topics without losing track of whats important like getting assignments handed in or being involved with flat politics.

I hate it when people tell me they’re good. but I guess I’m good. Recently moved out of a relationship with my girlfriend to start healing and being stronger alone. Learning to grow as an individual and characterizing myself a wee bit over the last week.

It’s reaching into examination period, with study pressures shadowing wasted mornings and afternoons spent better sleeping or writing blogs. Perhaps learning how to cook roast duck or teach yourself life skills can be a good excuse not too?

Otherwise, I’m doing well. this new blogging gig is proving to be really exciting for me. Hopefully the next few months will be just as empowering as the first few!